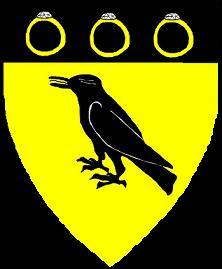 My name is Katerina (Magdalena) von Altenstein
I was born , in 1325 at the winter encampment of my mother's people. My mother is a member of the Romani.
My father brought me to in my 9th year. My father re-named me Katerina to honor his esteemed mother who no longer walked this earth.
I have two daughters Sybil & Gosser. I currently work with my father in his shipping ventures.